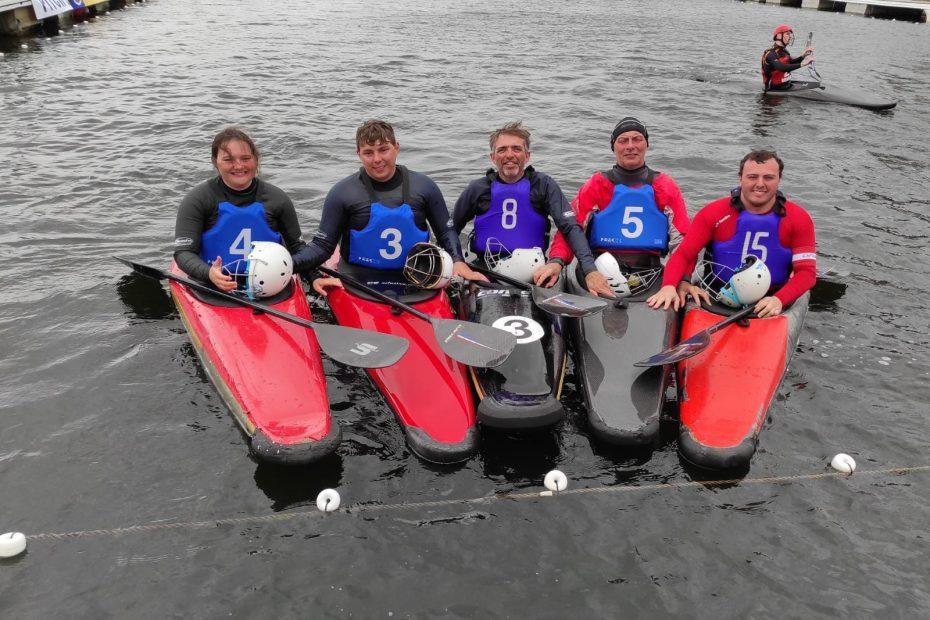 What a weekend for our 2 LCC Polo teams.

The first round of the tournament is a league-based system each team plays each other before the top 4 are placed into semi-finals.

This put LCC Brunswick 3rd in their division and LCC Dukes 2nd.

Day 2 update:
After a fantastic first day. Both teams had put themselves in a position to achieve a semi-final spot. 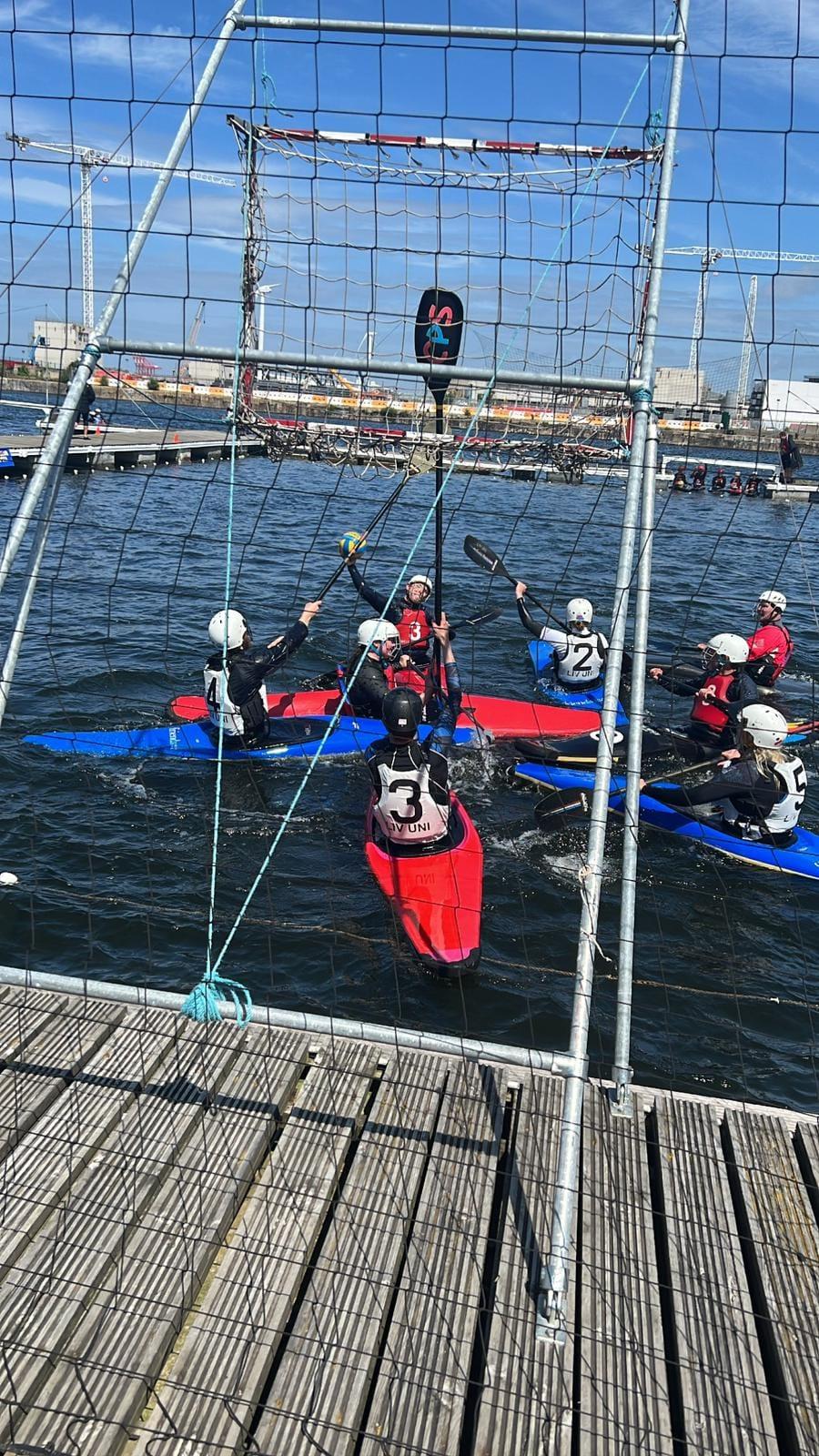 As the day went on LCC Brunswick finished their remaining league games with 1 win and 1 loss. This placed them into 3rd overall in their division and gave them a spot in the semi-final!!!

LCC Dukes had 3 games left to play and after some hard-fought matches achieved 3 out of 3 wins! This placed LCC Duke’s second overall in their division and into the semi-final as well!!

LCC Brunswick put up a hard-fought fight in their semi-final but unfortunately lost 4-2 placing them into the playoff for 3rd and 4th place in division 2.

LCC Duke’s semi-final was balanced on a knifes edge with both teams scoring 2 goals each to take it to the golden goal. After a few nervous moments, LCC Dukes managed to find that winning shot placing them into the final for Division 3.

LCC Brunswick were up first and dominated throughout their final game to achieve a 6-4 victory and securing 3rd place in division 2.

It was now time for LCC Dukes to play their final game. It was hard-fought end-to-end polo with the team giving it their all but alas it wasn’t enough, and the team lost 7-3 but secured second place in division 3.

Well done to everyone that played. Did the club proud. Fantastic achievement to be bringing home 2 trophies for the cabinet.

A special well done to Josie Moss, Richard Clews and Poppy Clews for competing in their first Liverpool International.

Poppy took part with GB development who played some really good polo and secured 5th overall in division 3. Poppy scored a number of goals and showed some fantastic paddling skills. Rich played some fantastic polo and scored his first goal in an international tournament. Josie showed some real determination scoring 3 goals throughout the competition including the golden goal to take LCC Dukes to the final. 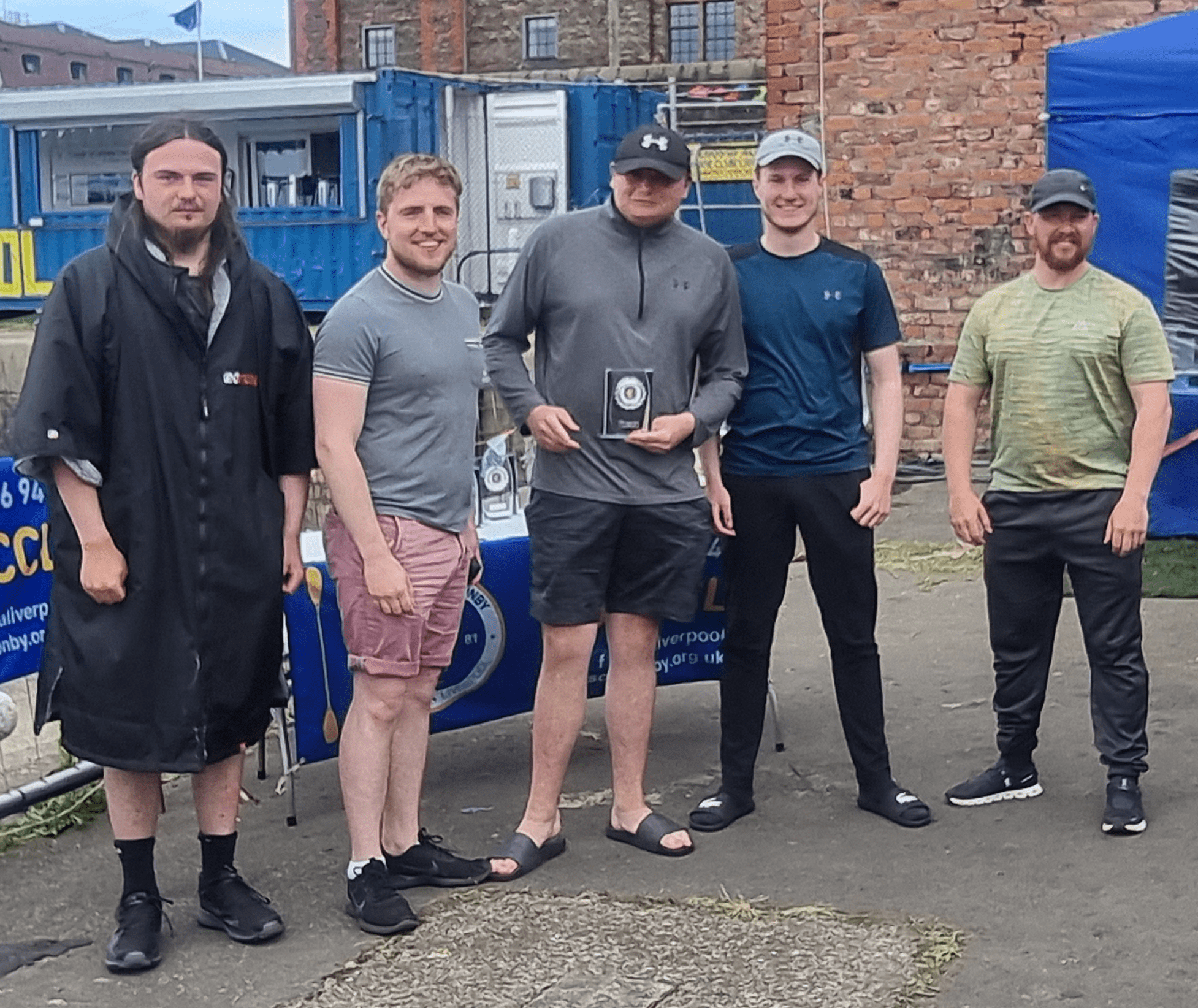 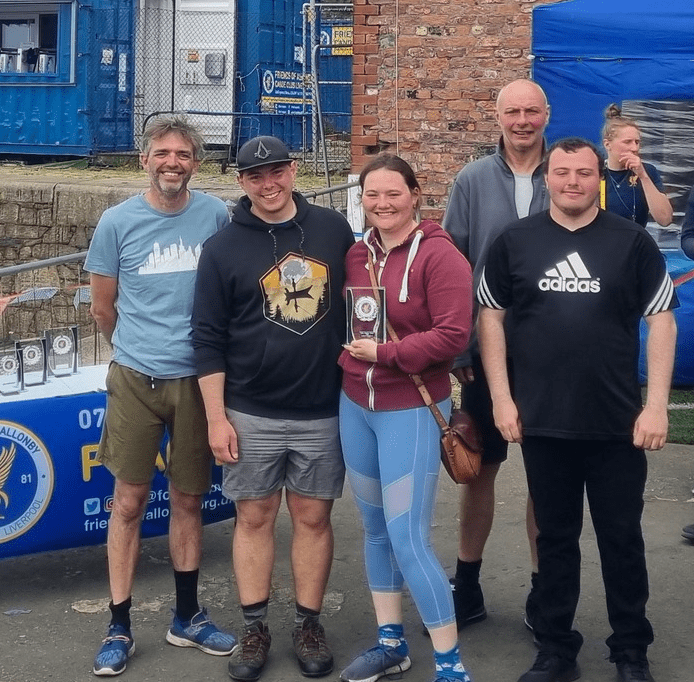 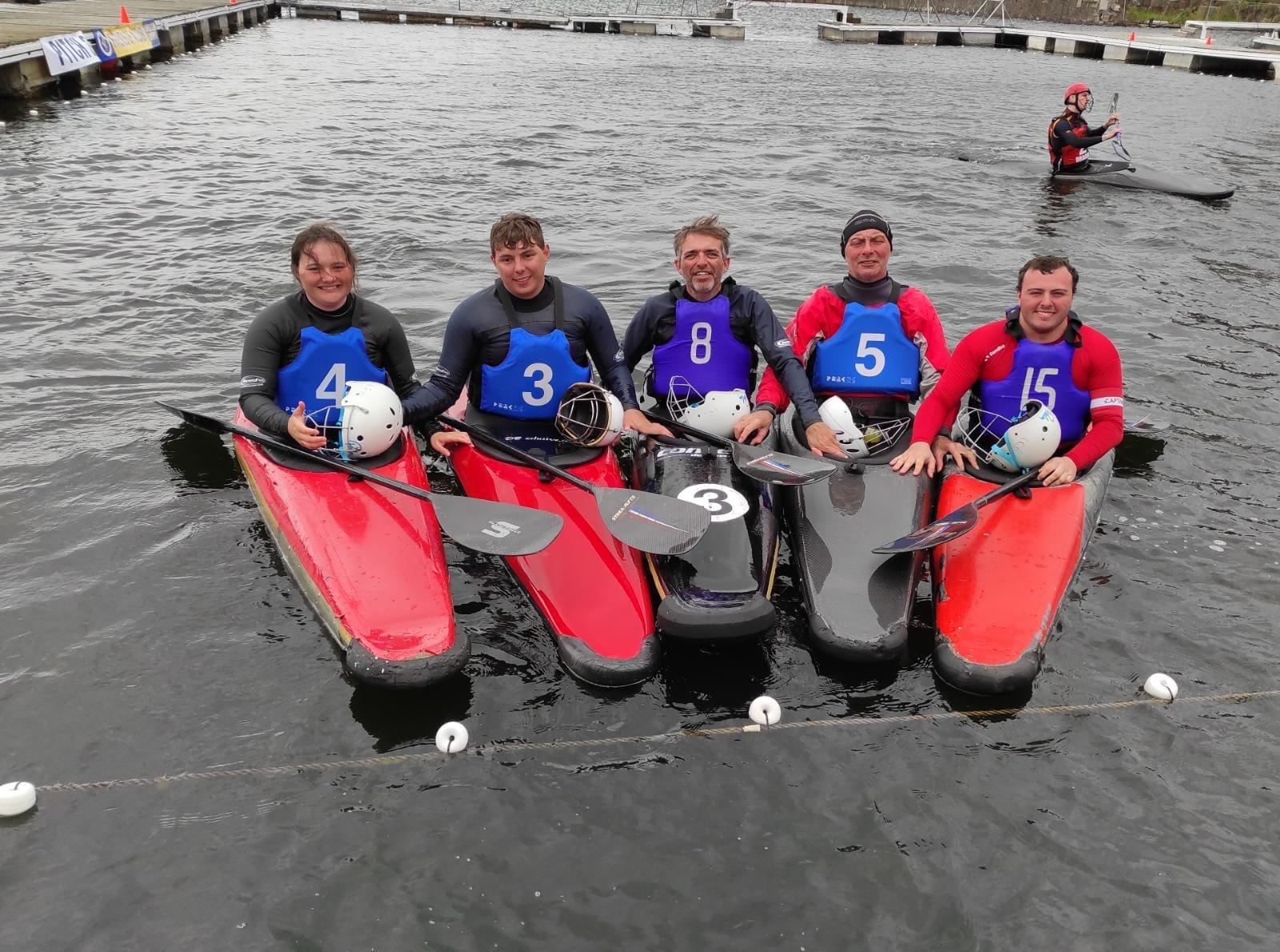 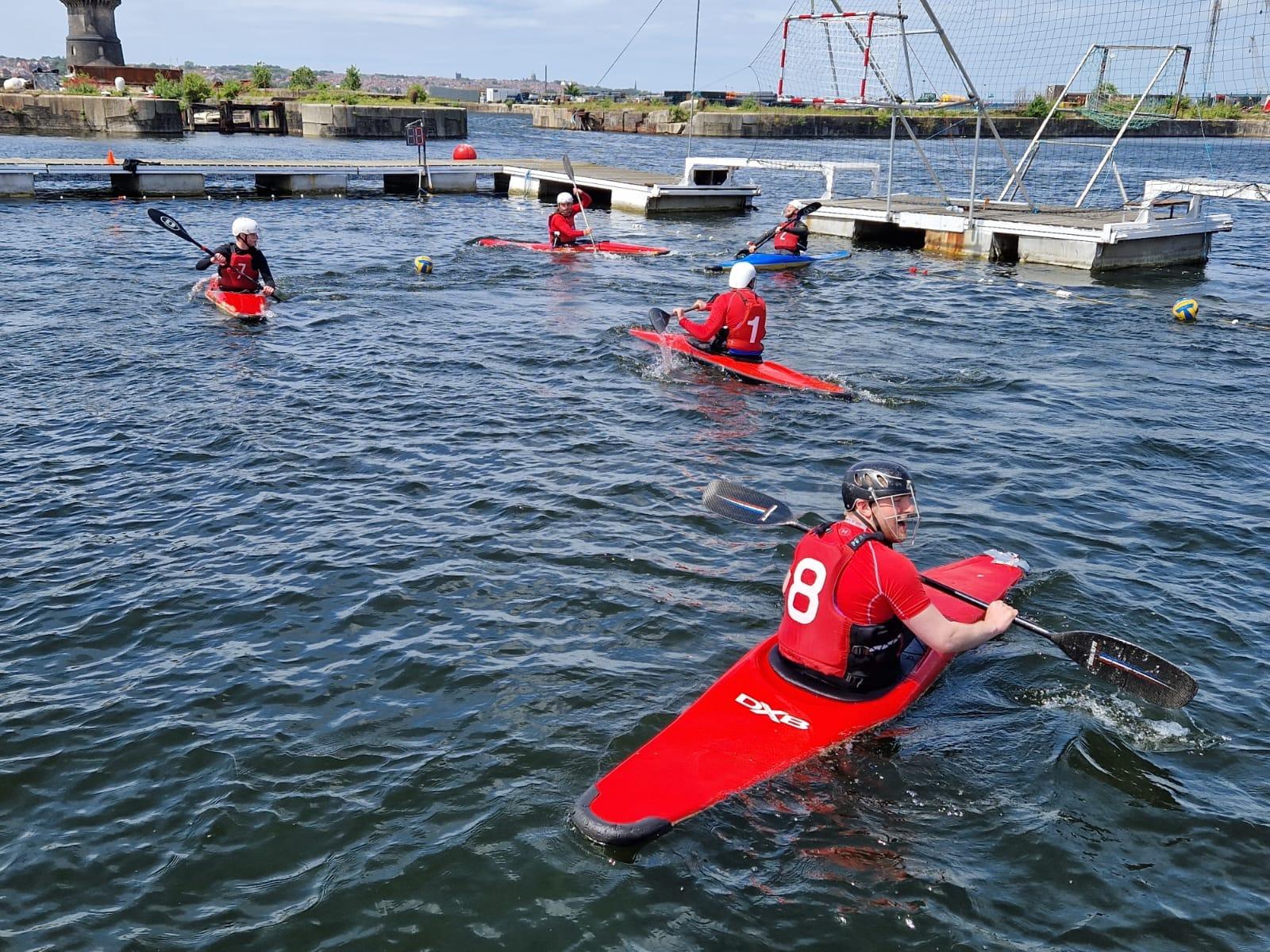